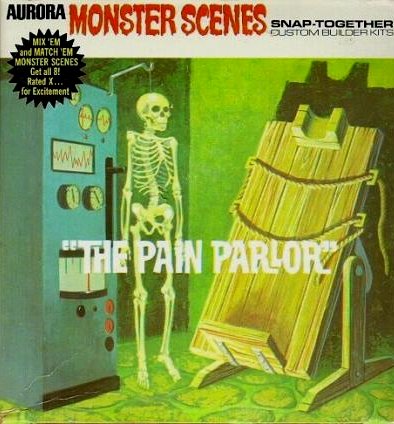 The answer to the last three questions is a resounding no, but Aurora’s creative minds END_OF_DOCUMENT_TOKEN_TO_BE_REPLACED

“No one did it earlier as they said it wouldn’t sell,” says Frank Winspur, president of Moebius Models. “At Polar Lights, they thought it wouldn’t sell enough to make it break even.” Larger kit manufacturers, he says, “felt it was a crappy kit, hard to build, and no one remembered it with any fondness! Crazy stuff, in my opinion!” END_OF_DOCUMENT_TOKEN_TO_BE_REPLACED 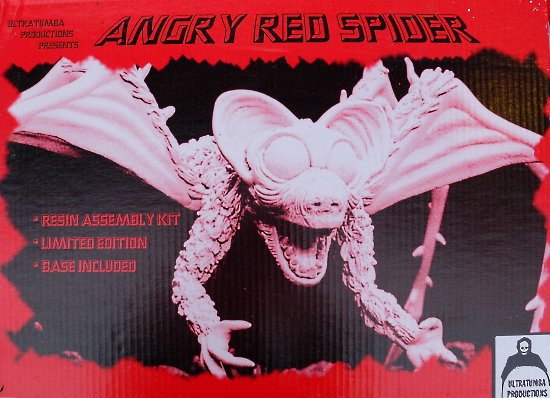 At first glance, they might appear ridiculous. One modern horror director and movie aficionado END_OF_DOCUMENT_TOKEN_TO_BE_REPLACED 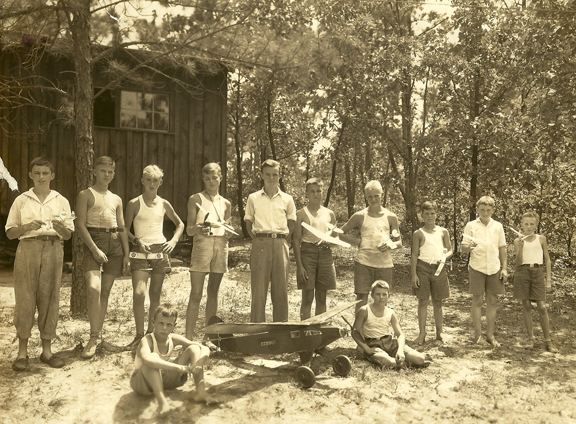 As a young man he enrolled at the Parrish Flying Service. He studied there from July 1934 and received his wings in February of 1937. Once receiving END_OF_DOCUMENT_TOKEN_TO_BE_REPLACED 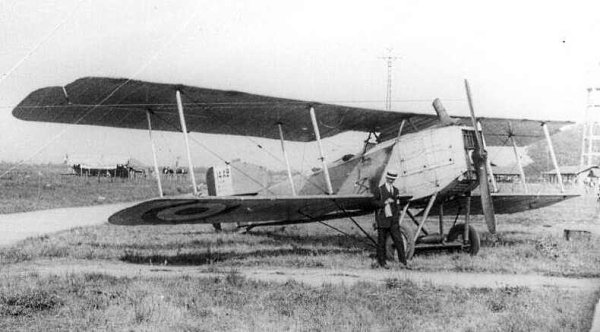 Built by The Société des Ateliers d’Aviation Louis Breguet, also known as Breguet Aviation, the Breguet 14 (often spelled as the Breguet XIV) is considered one of the most important French warplanes of WW1. Designed for reconnaissance and bombing roles, it was known for toughness and performance, thanks to Breguet Aviation internal structure of duralumin and steel, with a wood and fabric external construction. Powered by a Renault 12Fe water-cooled inline engine rated at 224 kW (300 hp), the Breguet 14 was fast (121 mph) and fairly maneuverable. It usually packed a fixed Vickers 7.7mm machine gun firing ahead, and single or twin 7.7mm Lewis Guns mounted on a scarf ring for the observer.

The Aéronautique Militaire used them END_OF_DOCUMENT_TOKEN_TO_BE_REPLACED

Built by Gothaer Waggonfabrik AG, the Gotha G.V was a heavy bomber used by the Luftstreitkräfte (Imperial German Air Service) during World War I. It corrected a design flaw of the G.IV–mounting the fuel tanks in the engine nacelles, which contributed to three-quarters of G.IVs destroyed in landing accidents! Gothaer moved the fuel tanks to the center of the fuselage. Housing Mercedes D.IVa engines rated at 190 kW (260 hp), the smaller engine nacelles were mounted on struts above the lower wing, e.g., “floating,” between the wings. Thirty-six were built and began operations in August 1917.

The fuselage was fully skinned in plywood. It was noted at the time END_OF_DOCUMENT_TOKEN_TO_BE_REPLACED

Article and Photography by Ken Friend

Editors Note: It is my pleasure to bring you another article on modeling by Ken. Since Ken would never brag on himself, I must point out that his work has been featured in in FSM (Fine Scale Modeler) and he has won numerous awards in IPMS Competition. I know that I have learned an immeasurable amount from him and I hope you can too-Alan Bussie.

Some time ago I was asked to build a few models for display at the 2008 IPMS Nationals. The first of those was an Anigrand Mirage 4000, and while building the kit I thought back to the time when I built my first resin kit and of the changes in modeling techniques I had to adopt and/or develop. Other modelers I talk with are sometimes reluctant to build a resin kit, simply because they “don’t know what they don’t know” about building kits made of this different kind of plastic. I realized the Mirage would be a great beginner’s kit that could help new resin modelers get over their resin anxiety and open their collections to rare, one-of-a-kind, and unusual aircraft. First, a little history of just what the Mirage 4000 is all about:

The Mirage 4000 was a French prototype jet fighter aircraft developed by Dassault-Breguet from their Mirage 2000. The new aircraft was noticeably bigger and heavier, being fitted with two (SNECMA M53-2) turbofans, rather than the single engine found on the Mirage 2000. It also featured small canards above the engine air intakes. Despite the changes the two aircraft remain similar, sharing the delta wing design, semi-circular air intakes and general configuration.

The plane first flew in 1979. It was financed as a private venture by Dassault, possibly with Saudi Arabian money. The END_OF_DOCUMENT_TOKEN_TO_BE_REPLACED