As much as any nine year old boy could, I loved the seemingly endless days of summer fun while living at Koontz Lake. The sad days of the war years were coming to an end and there was a marked improvement in the post-war economic outlook. The war effort had kindled an interest in world military aircraft, and savvy manufacturers like “Bild-A-Set” in Chicago, with their ace designer Joe Ott, saw a profit potential in model airplanes and began producing kits. These kits were very expensive so my brothers and I began collecting a war plane glider series that came in every box of a popular breakfast cereal. 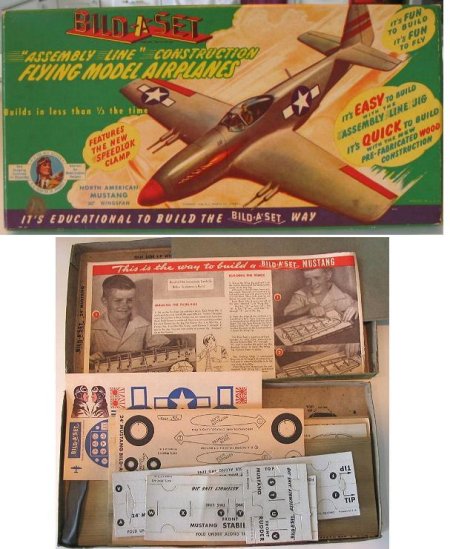 These models consisted of a thin sheet of cardboard about nine inches square. END_OF_DOCUMENT_TOKEN_TO_BE_REPLACED